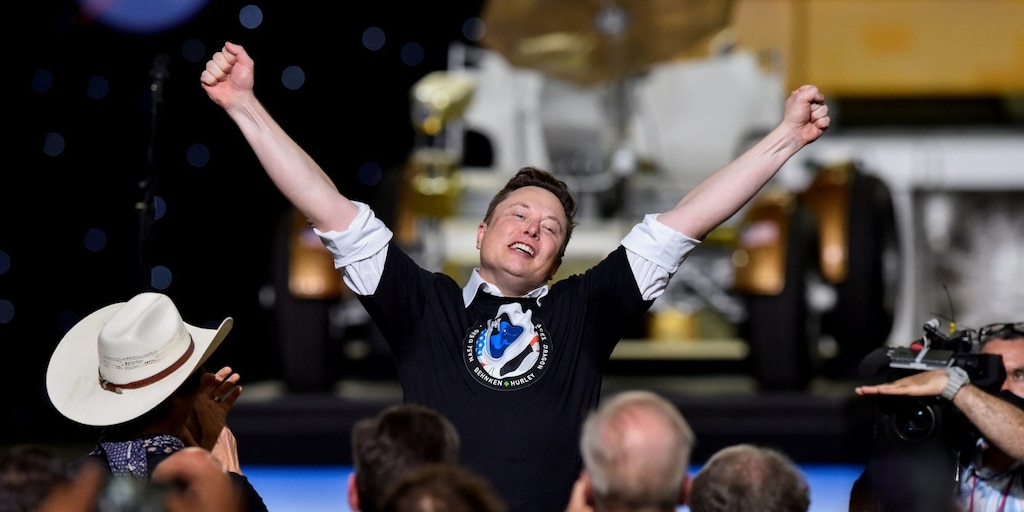 Elon Musk’s personal wealth is soaring along with Tesla’s stock.

The CEO’s net worth increased by nearly $8 billion on Monday as Tesla’s stock price jumped 11% and closed at an all-time high. Musk’s net worth is now $84.8 billion, making him the world’s fourth-richest person, according to the Bloomberg Billionaires Index.

Musk overtook Bernard Arnault, the French billionaire and CEO of the luxury brand LVMH, to secure the position on the list. He now sits behind Facebook CEO Mark Zuckerberg, who has a net worth of $99 billion.

Read more: Bruce Fraser outperformed the S&P 500 by nearly 286% as a hedge-fund manager before switching to real-estate investing. He details the strategy he used to amass more than 1,600 multifamily units.

Tesla shares have been on a tear this year, gaining roughly 349% and notching several highs. The company has become the most valuable automaker in the world, fueled by solid vehicle sales during the coronavirus pandemic, a streak of profitable earnings, and its eligibility for inclusion in the popular S&P 500 index.

Overall, Musk’s net worth has grown by $57.2 billion this year, the second-largest gain behind Jeff Bezos’ $73 billion increase. The Amazon CEO, worth $188 billion, is the richest person in the world.

Read more: MORGAN STANLEY: A historic shift is taking place under the market’s surface. Here are 5 reasons why it will redefine the investing landscape as we know it. 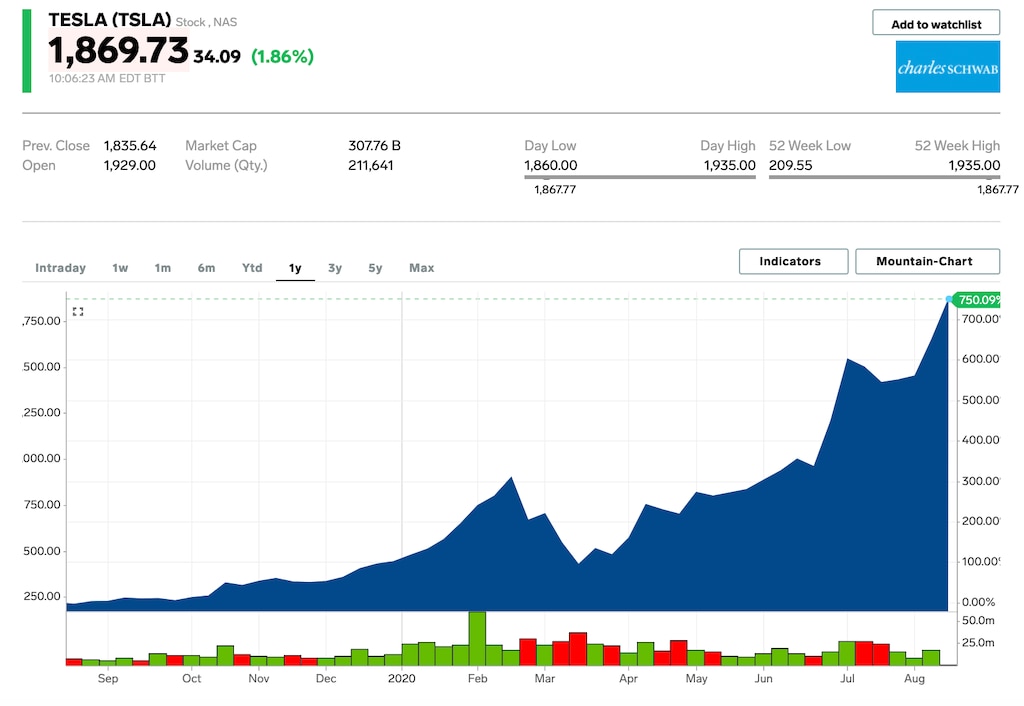