The 104th running of the Indianapolis 500 will be one of the most unusual ever. 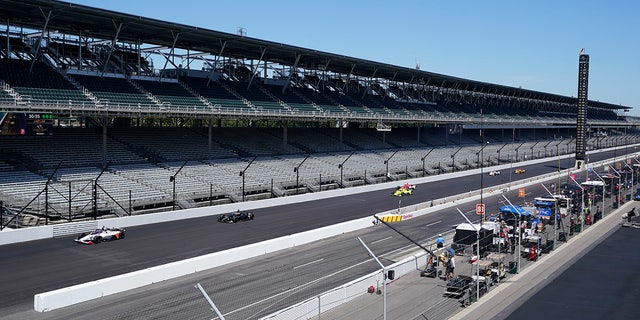 For the first time in its history, the Indy 500 is being held in August and will be run without fans in attendance, due to the coronavirus pandemic.

IndyCar and Indianapolis Motor Speedway owner Roger Penske will give the “start your engines” command and wrote to fans:

“It is disappointing to run the event without all of you here, but I know our drivers are determined and ready to put on a world-class show for everyone watching at home.”

So what’s in store for everyone watching from home on Sunday, August 23? Here’s what you need to know. 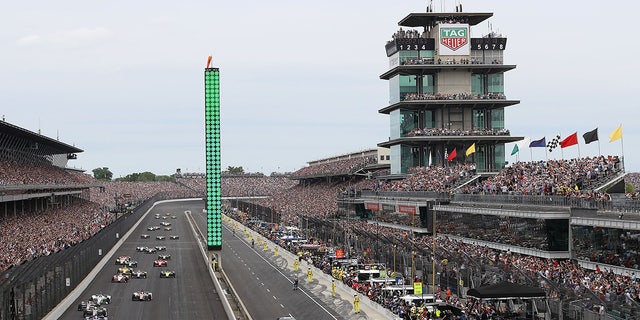 The Indy 500 starts at 1 p.m. on NBC. TV ratings for qualifying were up 26 percent and with the 300,000 fans that would normally be in attendance watching from home, the Associated Press is predicting big viewership numbers on race day. 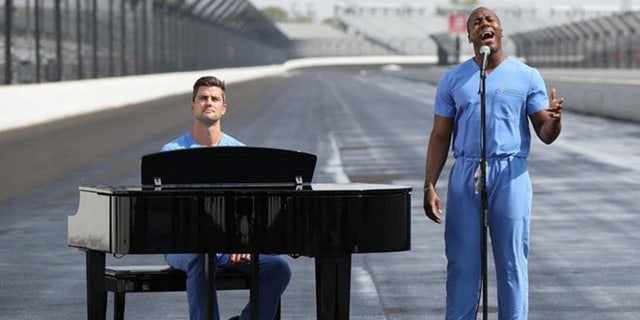 Mayo Clinic surgeons Dr. Elvis Francois and Dr. William Robison will perform the national anthem as a salute to America’s first responders on the front lines of the COVID-19 fight.

THE ANDRETTI CURSE … OR BLESSING? 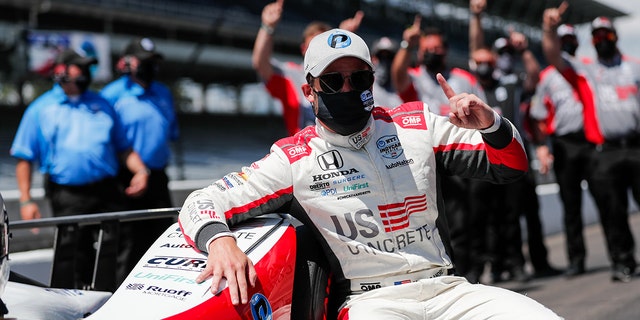 Third-generation driver Marco Andretti will start from pole position, the first from his family to do so since his grandfather Mario in 1987. No Andretti has won the Indy 500 since Mario’s victory in 1969, but Marco says the family feels blessed to have not suffered any tragedies at the track over the years and hopes the curse doesn’t exist in August. 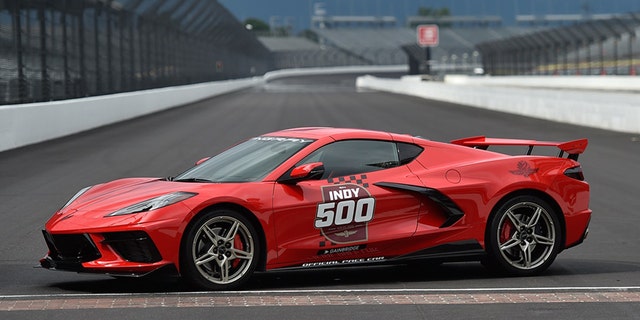 The new mid-engine Chevrolet Corvette Stingray will be the pace car for the race, marking the 17th time a Corvette has filled the role. GM President Mark Reuss will be behind the wheel at the start. 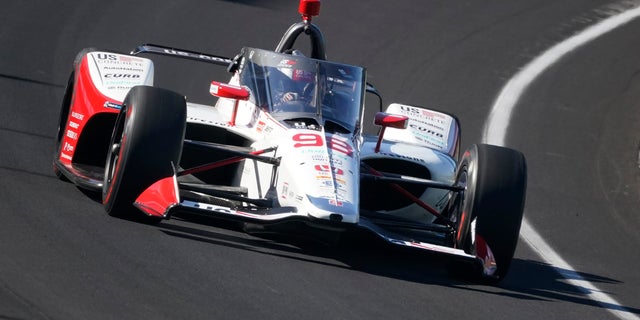 The 2020 IndyCars feature a new Aeroscreen windshield that’s designed to protect drivers from flying debris and in rollover crashes that also keeps the 240 mph wind out of their faces. 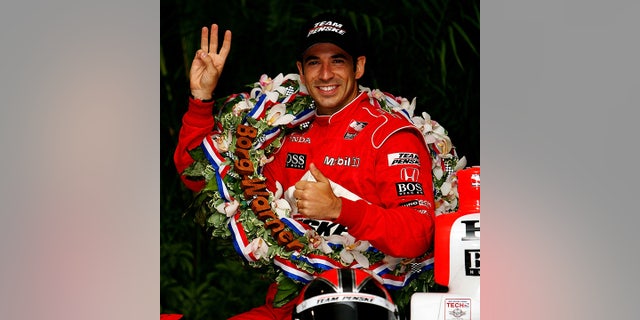 Helio Castroneves is the only three-time winner in the field and has the chance to join A.J. Foyt, Rick Mears and Al Unser at the top of the wins list with four, but he’ll have his work cut out for him starting from 28th position.