Gordon received a Super Bowl ring for his contributions to the Patriots’ title run in 2018 despite not playing in the championship game itself. After playing a key role in the Patriots’ offense for 11 games, Gordon was suspended in December of that year for violating the NFL’s substance-abuse policy and missed the remainder of the season, including the playoffs.

Heritage Auctions, a prominent sports memorabilia firm, conducted the sale. The 10-karat ring features six Lombardi Trophies in a tribute to the Patriots dynasty and was sold in its original box. 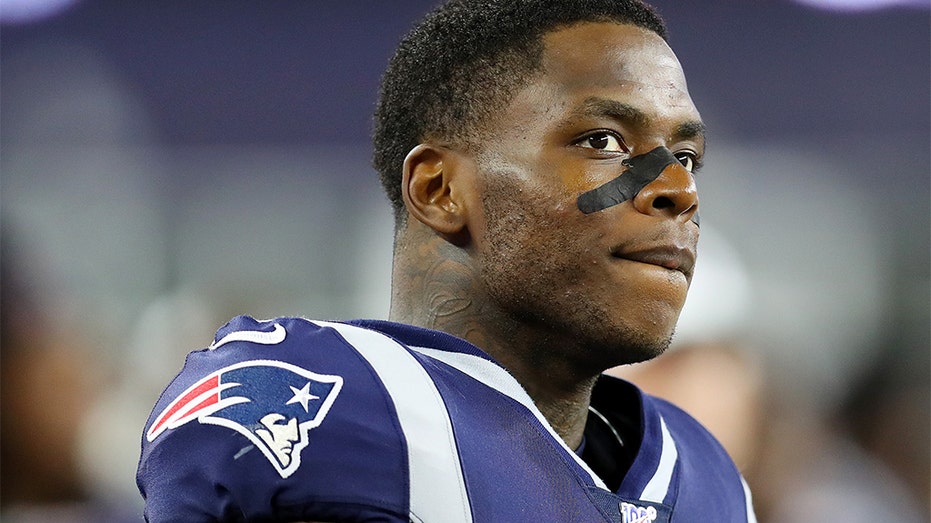 Gordon, 29, did not personally sell the ring, TMZ Sports reported in July. The auction was conducted on behalf of an unnamed memorabilia dealer. Heritage Auctions originally set an expected price tag of $100,000 for the ring.

Gordon was reinstated prior to the 2019 NFL season, but the Patriots opted to waive him. He signed with the Seattle Seahawks and played seven games for the team, but was suspended again last December for violating NFL policies on substance abuse and performance-enhancing drugs.

GET FOX BUSINESS ON THE GO BY CLICKING HERE

The NFL veteran applied for reinstatement in June and is expected to pursue a comeback if approved.