One would think that pitching two talented teams against one another would prove to be one hell of a battle. However, looks like Utah Jazz entered the playoffs to prove otherwise. Their matchup with third-seeded Denver Nuggets has worked very well in their favor and have taken a 3-1 lead in the playoff series. As they prepare for the fifth game, the Nuggets have landed in a do or die situation, and Utah Jazz is all set to punch their ticket out of this round one.

Losing game 1 of the series probably knocked some sense into the Jazz. After that, they have remained dominant throughout and taken a very comfortable lead. The Jazz has their shooting guard, Donovan Mitchell to be thankful for. Not only has he performed tremendously for the team but has been added to the prestigious list of players to bag two 50 or more points in one postseason. This is no surprise because he has led the Jazz to the finish line on several occasions and won’t be stopping anytime soon. 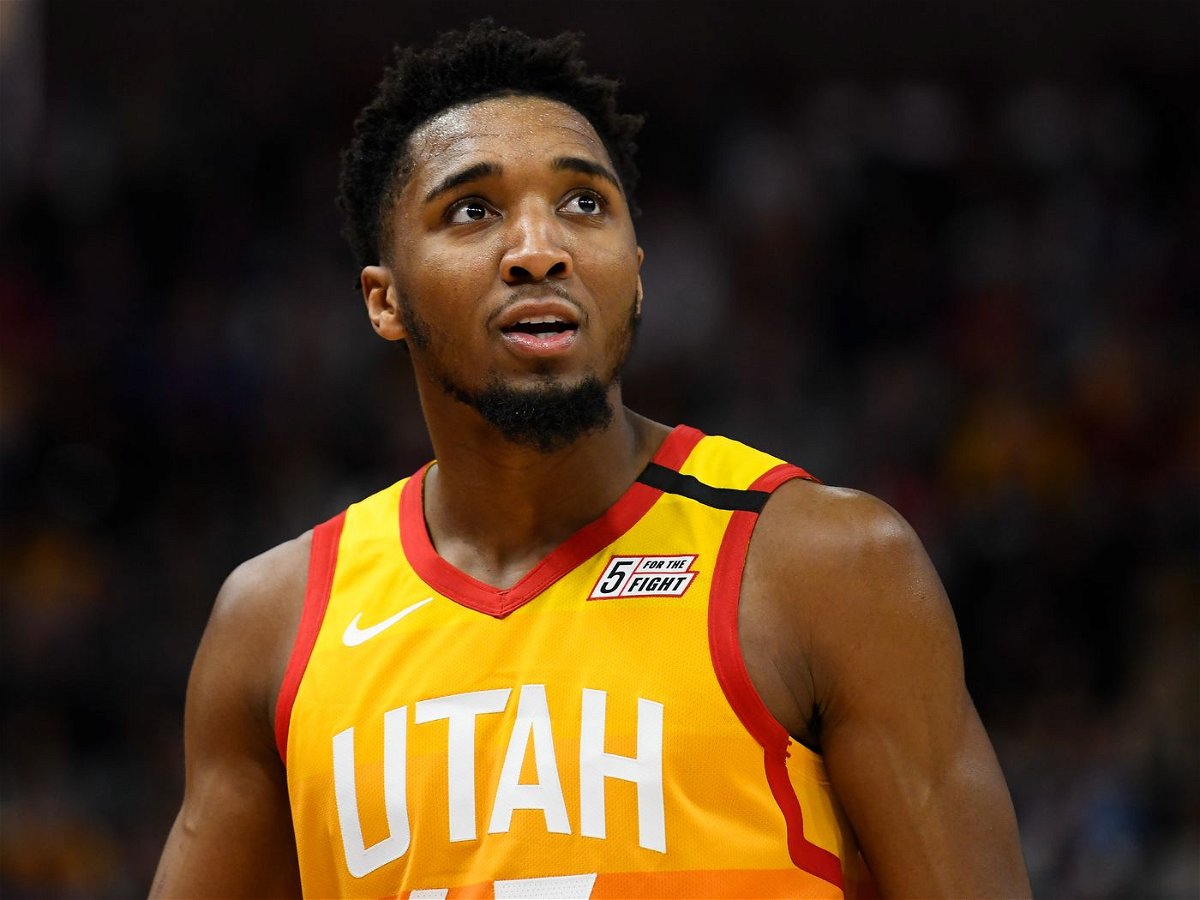 Collective efforts from subsequent scorers, Mike Conley and Jordan Clarkson also played a major role in them clinching the fourth game. An added advantage for the team is that they have a healthy roster which can prove to be harmful to the injury-ridden Denver Nuggets.

Jazz’ Donovan Mitchell and Nuggets’ Jamal Murray’s matchup will continue to take the spotlight in game 5 as usual. Murray has been phenomenal for the Nuggets and also scored 50 points like Mitchell. However, this valiant effort was not enough for them to beat Jazz. They are facing major setbacks on the defensive end and are unable to figure out how to put a stop to Mitchell.

Their offense has also suffered because of the absence of their starters, Will Barton and Garry Harris. While nothing has been said about Barton’s return, Garry Harris is still listed as questionable for the game.

With a Rudy Gobert’s tight defense and Donovan Mitchell’s stellar offense, Utah Jazz have an upper hand in this game. It is likely that they will the ones closing out the series. It will take a miraculous performance by Jamal Murray and Nikola Jukic to get past the Jazz.