Takuma Sato, who won the Indianapolis 500 in 2017, just won the 104th running of the legendary race. 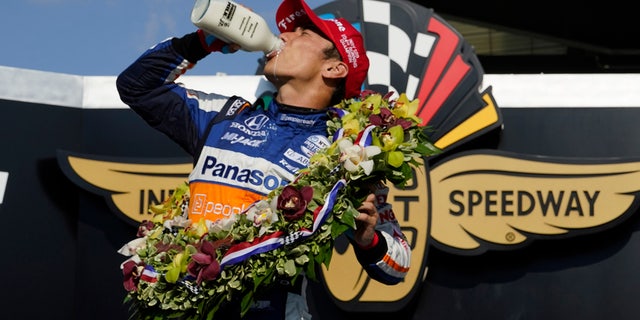 The race finished under caution after Spencer Pigot crashed into the Turn 4 wall with five laps to go. 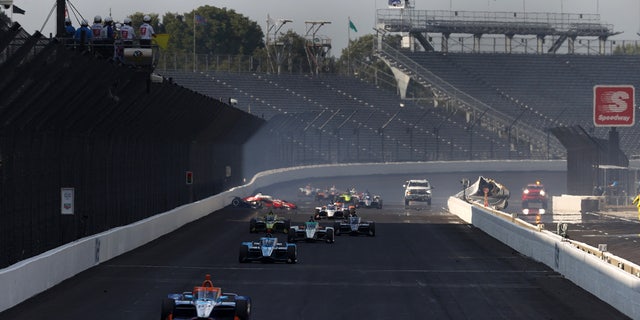 Sato started from third and ran in the top five most of the race, before taking the lead on lap 173 and holding off 2008 winner Scott Dixon, who led 111 laps on his way to a second-place finish.

The 43-year-old Japanese driver is the only Asian to have won the Indy 500 and was scheduled to be one of the torchbearers for the postponed Tokyo Olympics in July.

“I hope this give a little boost for energy, and thank you for the support,” he said to his fans in Japan from victory lane.

This was the first time the Indy 500 has been held in August, after it was postponed from its traditional Memorial Day weekend date due to the coronavirus pandemic. No fans were allowed to attend. 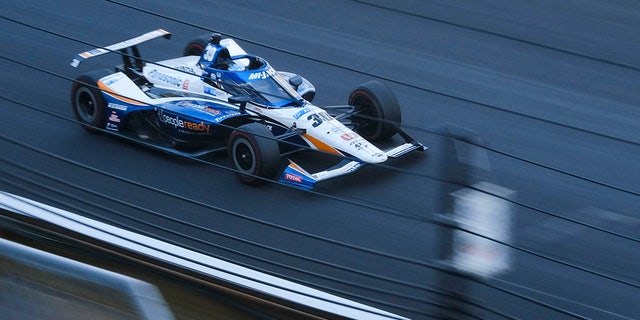 Sato was involved in a pit lane incident on lap 124, when Alexander Rossi pulled out of his stall and hit Sato’s Rahal Letterman Lanigan Racing Honda, but didn’t damage it. Rossi, who was also challenging for the win at the time, was given a penalty and later crashed out of the race.

The unusual day began with Roger Penske, the new owner of the IndyCar Series and Indianapolis Motor Speedway, giving the “start your engines” command and telling fans they’ll be “back home in Indiana” to see the race in person next year.

Mario Andretti then led the field on warmup laps in a two-seat IndyCar with son Michael Andretti riding along as a passenger to celebrate their grandson and son Marco Andretti’s pole position start. 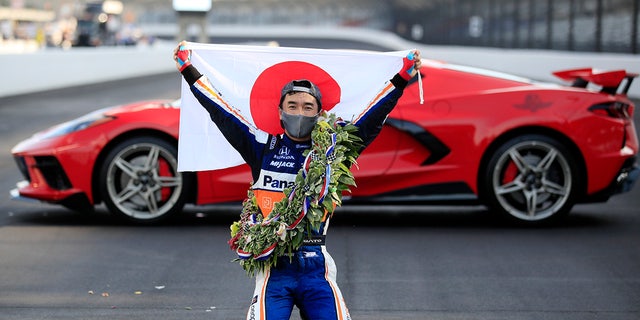 With the victory, Sato became the tenth two-time winner of the race. He won an estimated $1.5 million purse, according to The Sporting News, which is down from last year’s $2.7 million prize due to the lack of ticket sales. The Honda driver was also awarded a replica of the Chevrolet Corvette Stingray pace car that led him across the finish line.

This story has been updated with additional information