There was an experience disparity on display in the co-main event bout of UFC on ESPN+ 34 that reached its logical conclusion with a violent knockout.

Ovince Saint Preux has been on the national scene since his 2010 Strikeforce debut. Alonzo Menifield only has gone the distance once in his short pro career.

A brutal counter right hand resulted in a knockout, and Saint Preux (25-14 MMA, 13-9 UFC) earned the finish at the UFC Apex at the 4:07 mark of the second round. The victory was Saint Preux’s 11th light heavyweight finish, tying Glover Teixeira for most in UFC divisional history.

“You know you’ve just got to be careful with me right there,” Saint Preux said in his post-fight interview. “I do good going backwards. You come at me going backwards, and pow.”

Menifield had his moments in the opening round and sought to close the distance to keep his opponent honest with combos. Saint Preux, for his part, seemed to be taking his time figuring out his range, and as the round came to a close, he took command with violent body kicks.

This became all the more pronounced in the second round. Saint Preux landed kick after kick at will. Eventually, Menifield got frustrated and charged, and that’s when he walked right into the fight’s telling blow.

The bout was originally scheduled for Aug. 22, but was moved back when Saint Preux tested positive for COVID-19. He passed off of his tests for the disease this week.

Saint Preux, who went up to heavyweight for one fight and lost to Ben Rothwell last time out, has now won his past two bouts at 205 pounds. Menifield’s second loss in a row was the first stoppage loss of his career.

The light heavyweight bout was the UFC on ESPN+ 34 co-main event at the UFC Apex in Las Vegas. It streamed on ESPN+.

Up-to-the-minute UFC on ESPN+ 34 results include: 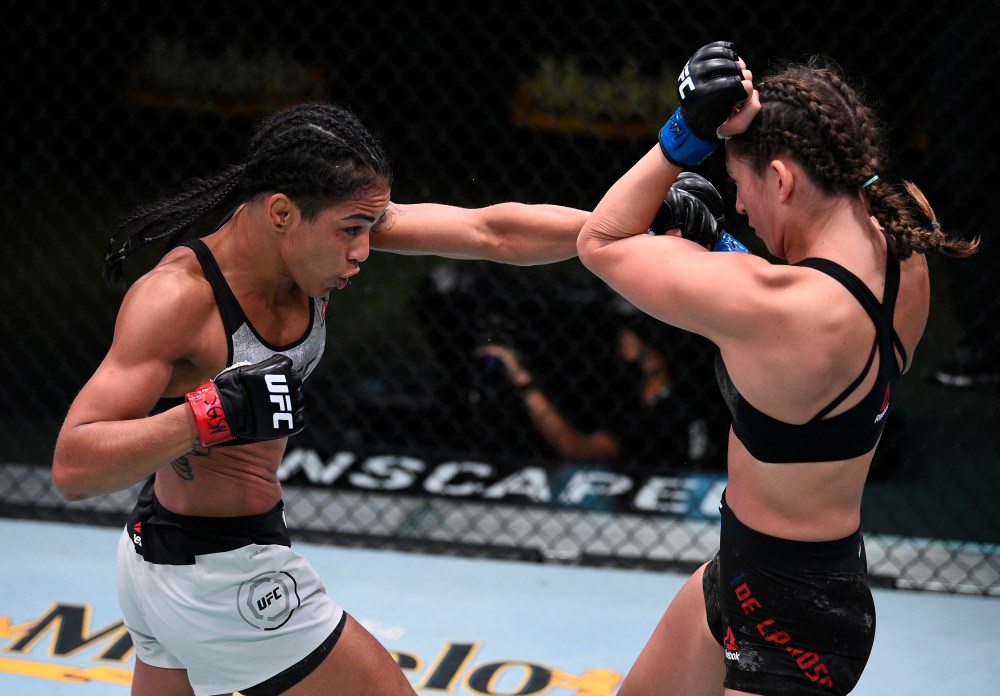 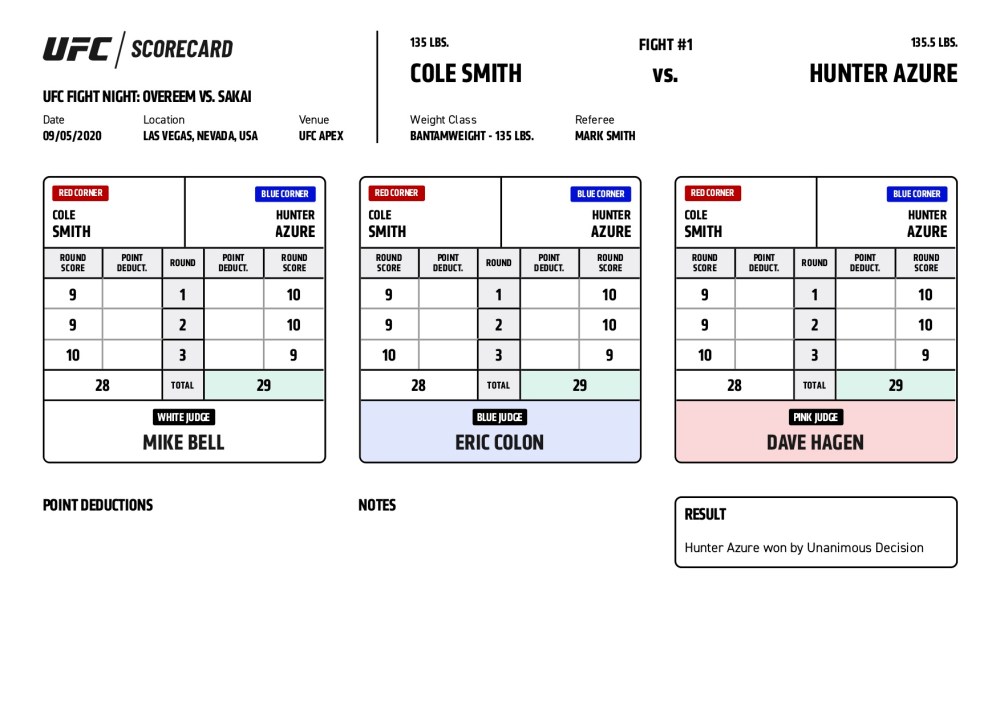