After a delay to their offseason schedule due to the ongoing coronavirus pandemic, Bills players finally have started to get on the field and hit each other. With preseason games still canceled, each day of practice held in Orchard Park is that much more important before the team’s season opener against the Jets on Sept. 13.

After a weird weekend which involved false positive COVID-19 tests for the Bills which kept guys off the field, the team was back out on the practice field with (mostly) everyone. At least, everyone who’s healthy. With that, here are three takeaways from Day 7 of Bills training camp practices: 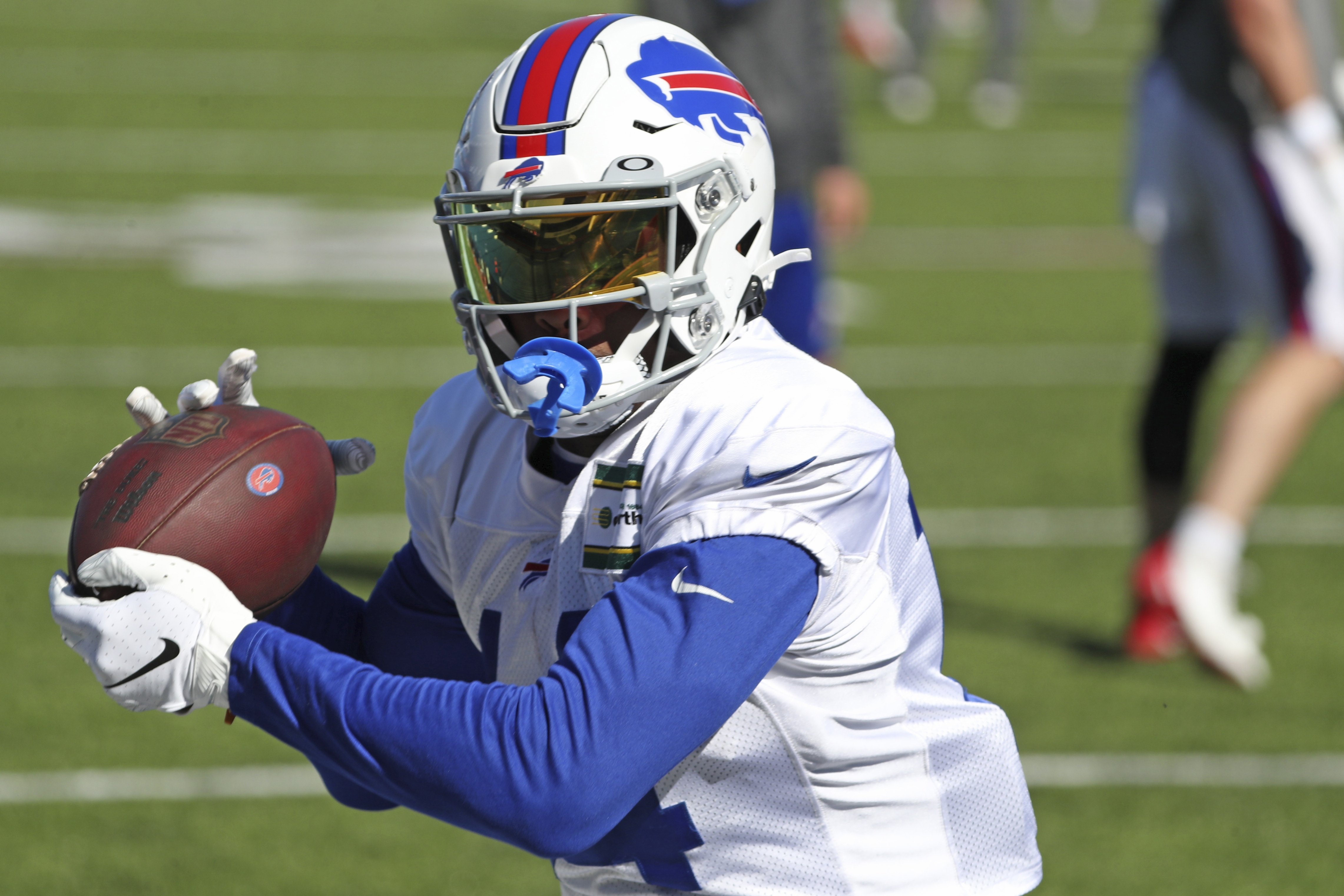 Uh oh, the Bills got their first… really, really scary moment of training camp, but from the sounds of it, the scare was averted. According to… everyone under the sun, wide receiver Stefon Diggs went down on the field and trainers rushed to him during practice. A nightmare of sorts for the Bills.

According to ESPN, there was an issue with Diggs’ right leg. Diggs popped and got back out there, thankfully (for the Bills). WGR-550 radio observed that Diggs might not have even missed a rep out there, that’s how quick he returned to action. Still, keep Diggs’ right leg in mind. Maybe the Bills give him a day off to rest it on Tuesday? Or down the road, could something flare up? While clearly talented, Diggs has actually had his share of bumps and bruises while with the Vikings. He’s played at least 13 games in each of his first five seasons, however, Diggs has never played in a full 16 games, so he’ll usually miss one or two outings. Maybe the Bills training staff can buck that trend for him?